Changing the Mind, Attitude for Progress in the New Millennium.

The MAP Program. Let us put you on the right road. 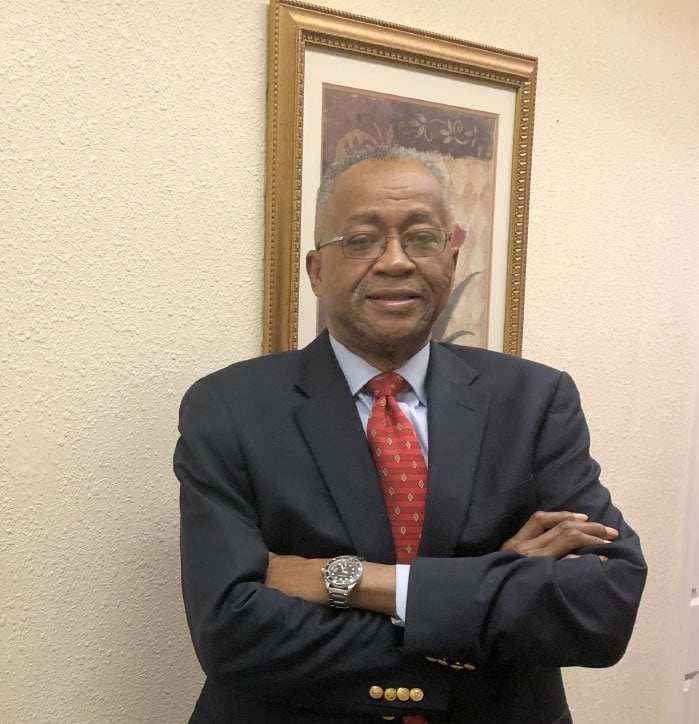 NCCD Corporation/North County Community Development Corporation is a nonprofit organization headquartered in St. Louis, MO. Our corporation was established to extend a helping hand to others through our broad range of assistance programs. We have a team of skilled and dedicated individuals whose hearts are focused on conducting organization projects that will help the community. From youth programs to financial planning seminars, we do it.

Our Organization’s Board of Directors

Meet the individuals behind the organization projects of NCCD Corporation/North County Community Development Corporation. Our team led by Rev. Harold Austin (owner/CEO/president) is committed to offering referral services to the residents of St. Louis, MO. Scroll through to learn more about our board of directors!
Column
Column
Ashley served as the secretary for the Public Interest Law Group and the Black Law Students Association. She is very passionate about child advocacy, advocating for the indigent community, and education.
Column
Column
Mr. Wilson is also the Co-Founder of The Bonita Scott Colon Cancer Fund-that was created to raise awareness of Colon Cancer in the African American community of St. Louis, working in collaboration with the Colon Cancer Alliance of St. Louis. Terry is a proud alum of Lincoln University of Mo. In 2018 Terry was honored the Distinguished Young Alumni Award at the Lincoln University National Alumni Convention.
In 2010 Mr. Wilson was elected to the Jennings School Board and is currently serving his 3rd term on the board. In April 2017 Terry was elected to the Jennings City Council Ward 2 then re-elected in 2019 for another term.
In 2014 Terry was recognized by North County Inc as a recipient of the Top 30 under 30 awards for dedication to service and education in the Jennings School District. While serving as President of the Jennings School Board the school district made one of the biggest comebacks as an urban district and becoming fully accredited by the Missouri Department of Education.
Mr. Wilson is a proud member of The Epsilon Lambda Graduate Chapter of Alpha Phi Alpha Fraternity Inc. and also is a member of 100 Black Men of St. Louis.
Column
Column
Column
Column

Also, she serves as President to the Top Ladies of Distinction, Inc. Cardinal Chapter, a nonprofit educational, humanitarian organization with objectives to include a focus on youth, improving the status of women, service to senior citizens, community beautification and community partnerships. Mrs. Austin represented the residents of the City of Jennings as a Councilwoman for 8 years and now serves as the Mayor of the City of Jennings, MO.

Inquire About Our Organization Projects

Do you have any questions about our nonprofit organization? Perhaps you wish to learn more about our organization projects such as financial planning seminars? Kindly give us a call or send us a message for more information. We will gladly walk you through our programs for your convenience. We are hoping to hear from you soon!